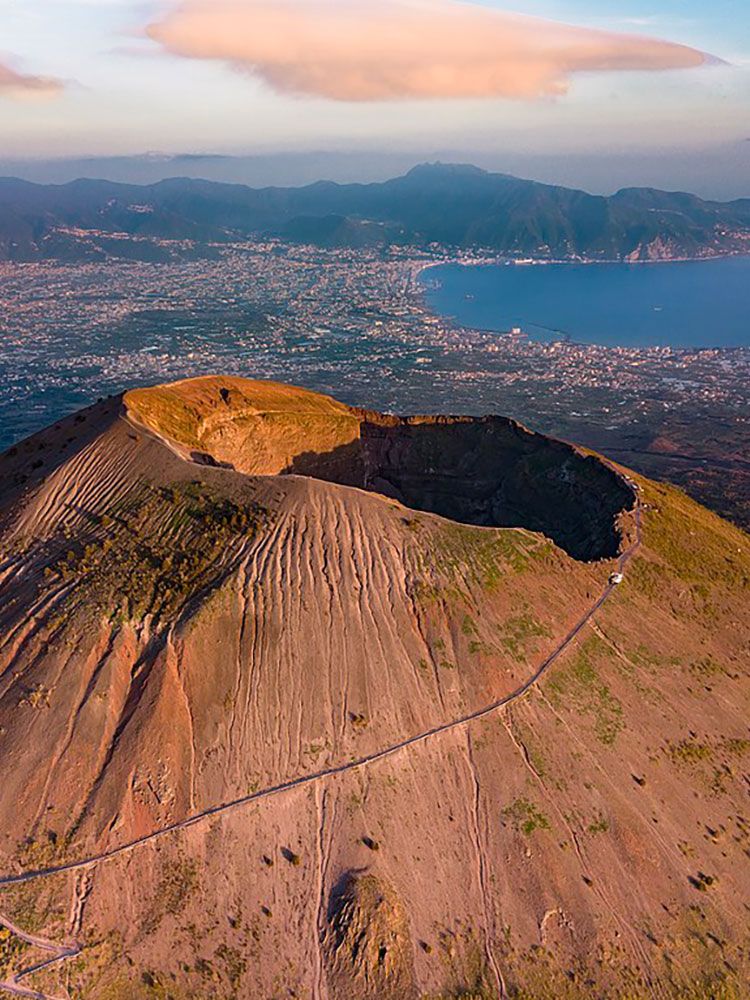 since 1997 8,482 hectares of territory around Vesuvius have become part of the Unesco MAB reserve for the presence of naturalistic, Geological, Volcanological and archaeological aspects of exceptional historical importance.
since its establishment, the park has promoted multiple cultural dissemination activities that tend to insinuate especially in the younger generations a sense of belonging to their territory and understanding of their history.
The conservation of natural and cultural diversity is guaranteed by the rules and regulations at the local, national, and community that come from the coexistence, in an area relatively large, several environmental constraints (inside the protected area are, in fact, including a nature Reserve of Protection, a wilderness area, two Sites of Community Importance and a Special Protection Area under the Natura 2000 Network). < br /> The Vesuvius National Park has realized during the three years 2001-2003 "the Vesuvius National Park trail" consisting of 11 trails for a total length of 54 Km of walking. The interventions concerned the mitigation of the risk on the tracks and the setting up of the same through a specific signage for each path and a billboard showing the descriptions of the main naturalistic, geological and historical emergencies that meet during the walk. 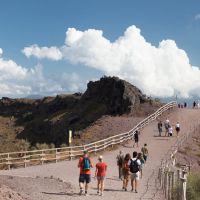 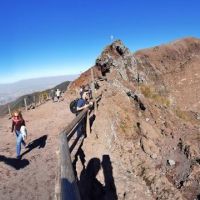 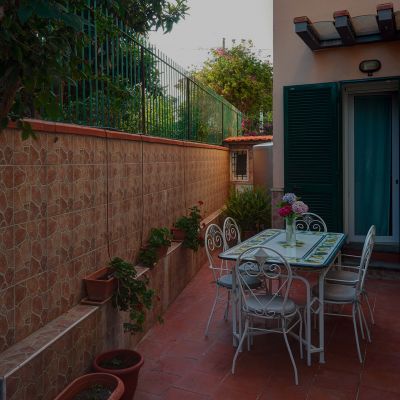 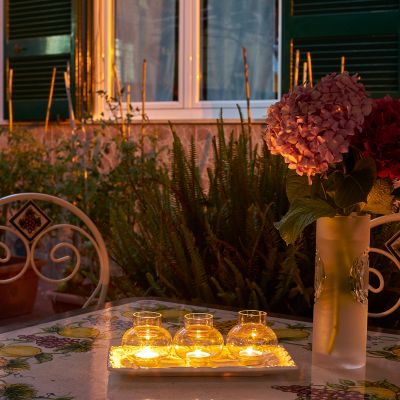